Under the Articles of Confederation before Congress could pass a law it had to be approved by all 13 of the colonies. This made it nearly impossible to get any law passed.

Today it takes only a simply majority of the Congressional Representatives to pass a new law.

Every year Congress passes hundreds of new laws that are not necessary and proper, The laws that benefit some people at the expense of others in unconstitutional.

Congress is only authorized to pass laws on subject matters listed in Article I Section 8. All legislation on issues not enumerated in the Constitution are reserved to the states.

Most of the laws passed by Congress violate the provisions found in the Tenth Amendment,

The weakest of the three branches of government was supposed to be the Judicial Branch, but gradually it has assumed power not delegated to them.

The Supreme Court has become a panel of politicians that have been amending the Constitution by misinterpreting it. The primary function of the Court was to settle disputes between individuals and the states.

The natural and lawful arbiter of the Constitution should be 100 senators who represent the over 7,000 representatives in the legislatures of the states. Trusting 5 out of 9 lawyers to decide what is and what is not constitutional gives far too much power to such a small group of partisan politicians.

To end the myriad of bad decisions being made by the Supreme Court we must end the direct election of senators and restore the ability of the states and their senators to be the final arbiter of the Constitution. 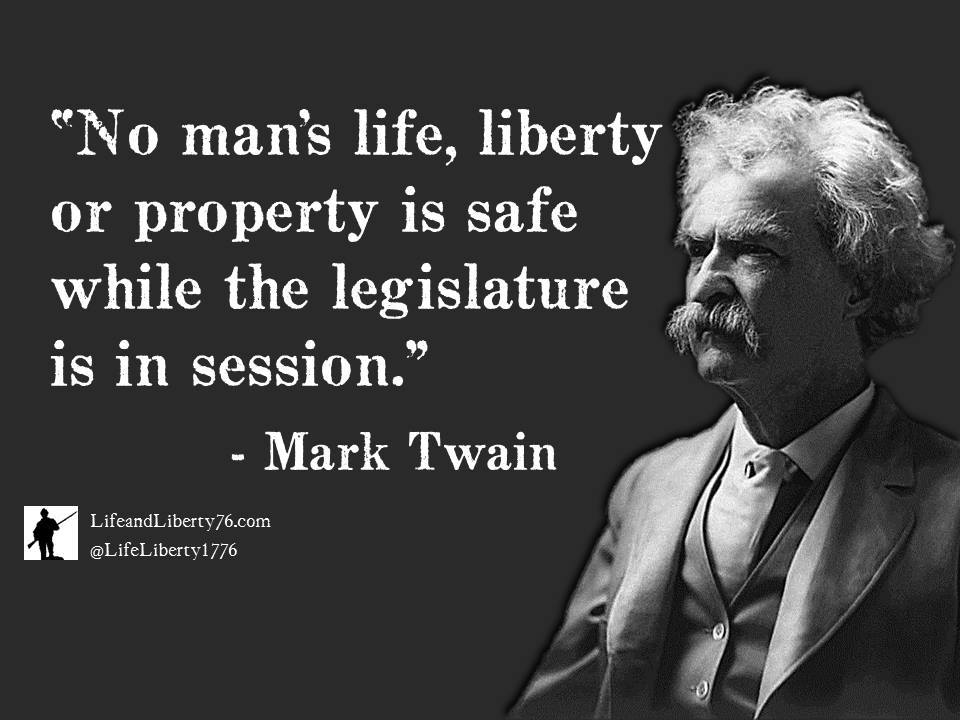 Any law that effects the daily lives of the people is unconstitutional and should b passed by the legislatures of the states, not Congress of the United States.

In order to prevent the states from passing too unjust laws. For a bill to become a law it should receive the approval of two thirds of the members of both houses of the states legislature.

The state's Supreme Court should nullify any law that benefits some of the people at the expense of others. State are already prohibited from passing laws that violate the rights of the people in their respective states.

The best way to promote justice, the states should punish those who violate the rights of others, no one should be prosecuted for committing a crime if there is no victim.

believe that instead of writing new laws, Congress should begin repealing unjust laws. I think before a new new laws proposed should be approved of by two thirds of the members of both houses.