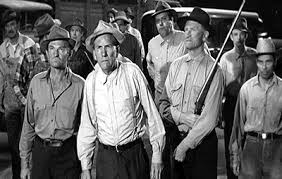 Why do people organize and form groups? They do so, in order to amass power that they can use to satisfy their greed and lust for power. When a country is divided into groups, the rights of some of the individuals must be sacrificed in order to benefit the members of a more powerful mob, gang, or political party.

In s society where individuals compete on a level playing everyone has the opportunity to succeed, but when  individuals join groups, a dog eat dog develops a few greedy individuals are able to satisfy their greed and lust for power,

Groups often have a desire to win at all cost. These groups believe that the ends justify the means. When a man acts alone he tends to be more  responsible than he is when he is the member of a group.

Individuals are much more likely to be governed by reason, while the members of a group tend to be motivated by their emotions.

In order to prevent tyranny, our founders sought to prevent the abuse with a system of government known as federalism. The power was divided between a central government and the individual states.

The founders understood that when political decisions ere made by a majority, the rights of the minority must be sacrificed. In a democracy the people are divided into political factions. Those in the majority get what they want at the expense of the minority.

The founders understood the danger of democracy and set up a country to be governed by the rule of law rather than the will of the majority. They did not want powerful groups to use their power to deprive individuals of their rights.

Groups are controlled by an inner circle of rich and powerful individuals  that benefit from the by exploiting the members of opposing groups.

The socialist believe that whatever benefits the greatest number of people is just and that individuals must make personal sacrifices for the greater good of the greater number. They believe that wealth should be redistributed in order to create a more just society.

When individuals join a political party they are expected to accept the principles and doctrines of the party without hesitation They must think, act , vote and do what they are told. It would be considered treasonous for a party members to think for themselves.

Groups are motivated by emotions rather than reason. Intelligent individuals experience a significant drop in their IQ when they become a loyal member of a political party.

When Democracy Ends and Tyranny Begins 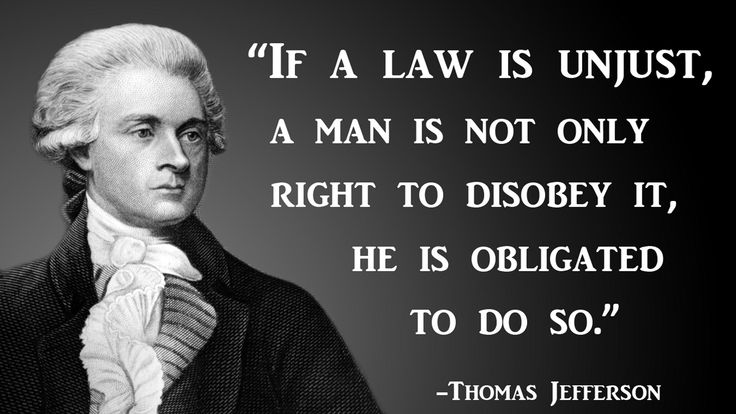